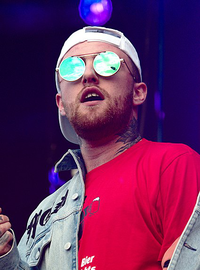 image credit
Mac Miller by Nicolas Vlcker, is licensed under cc-by-sa-4.0, resized from the original.
Malcolm James McCormick (born January 19, 1992), best known by his stage name Mac Miller, is an American rapper from Pittsburgh, Pennsylvania. He is also a noted record producer under the pseudonym Larry Fisherman. He is signed to Pittsburgh based Rostrum Records, and released his debut album Blue Slide Park, on November 8, 2011, which debuted at number 1 on the Billboard 200 despite being released completely independently. His second studio album Watching Movies with the Sound Off was released on June 18, 2013.
birthtime credit:
Astrodienst / Accuracy: excellent

END_OF_DOCUMENT_TOKEN_TO_BE_REPLACED 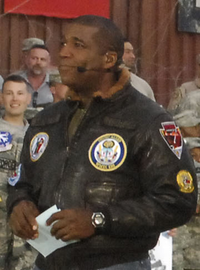 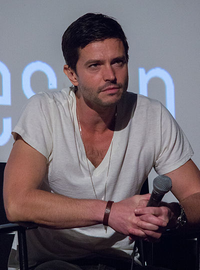 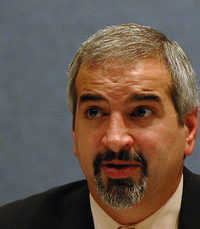 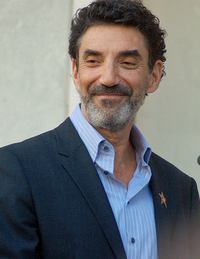