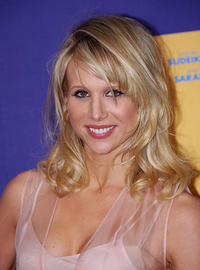 image credit
Lucy Punch by David Shankbone, is licensed under cc-by-3.0, resized from the original.
Lucy Punch (born 30 December 1977) is an English film, stage and television actress. Her feature film credits include Hot Fuzz, Bad Teacher, You Will Meet a Tall Dark Stranger and Dinner for Schmucks.

END_OF_DOCUMENT_TOKEN_TO_BE_REPLACED 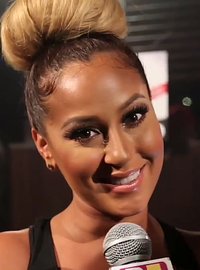 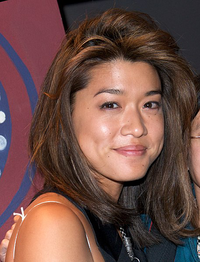 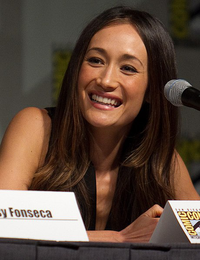 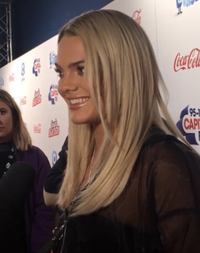