Luca Carboni (born 12 October 1962) is an Italian singer-songwriter. He debuted in 1981 as guitarist in the band Teobaldi Rock, publishing his first solo album in 1983. He always distinguished for his intimistic style.
birthtime credit:
Bordoni / Accuracy: excellent

END_OF_DOCUMENT_TOKEN_TO_BE_REPLACED 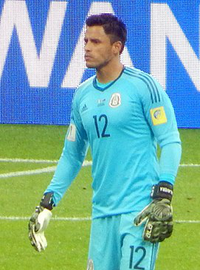 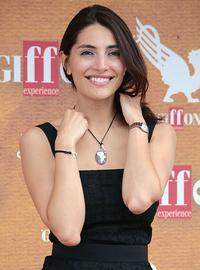 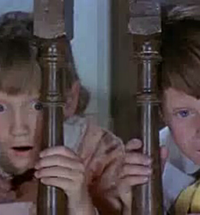 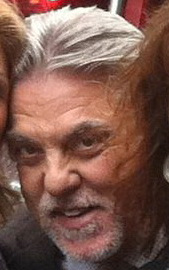