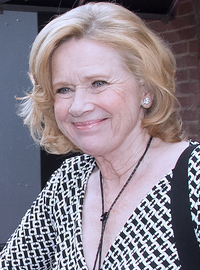 image credit
Liv Ullmann by gdcgraphics, is licensed under cc-by-sa-2.0, resized from the original.
Liv Johanne Ullmann (born 16 December 1938) is a Norwegian actress and film director. Ullman is also one of the "muses" of the Swedish director Ingmar Bergman. Nominated five times for a best actress Golden Globe Award, winning the Golden Globe Award for Best Actress – Motion Picture Drama during 1972 for the drama movie The Emigrants (1971), Ullmann has also been nominated for the Palme d'Or, twice for the Academy Award, and twice for a BAFTA Film Award.
birthtime credit:
Rodden / Accuracy: poor

END_OF_DOCUMENT_TOKEN_TO_BE_REPLACED 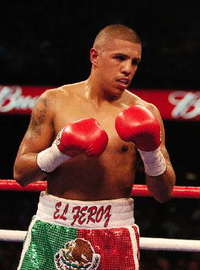 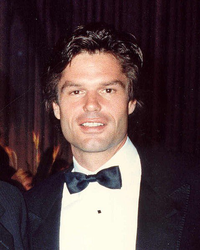 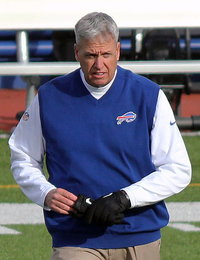 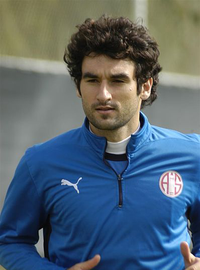