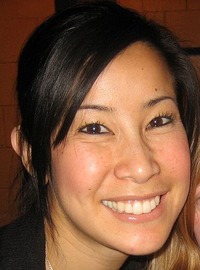 Lisa J. Ling (born August 30, 1973) is an American journalist and writer, best known for her role as host of Our America with Lisa Ling on OWN: The Oprah Winfrey Network, former co-host of ABC's The View (from 1999–2002), host of National Geographic Explorer, reporter on Channel One News, and special correspondent for The Oprah Winfrey Show and CNN. She was the host of reality television show, The Job. Ling is the older sister of journalist Laura Ling.
birthtime credit:
Taglilatelo / Accuracy: excellent

END_OF_DOCUMENT_TOKEN_TO_BE_REPLACED 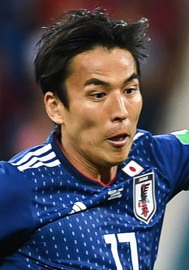 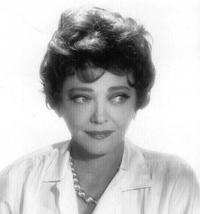 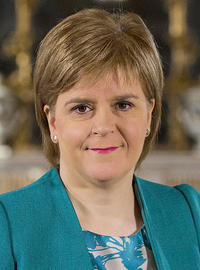 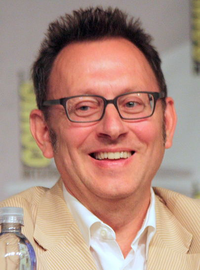