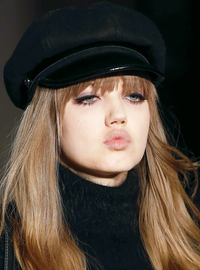 image credit
Lindsey Wixson by Geckosmick, is licensed under cc-by-sa-4.0, resized from the original.
Lindsey Wixson (born April 11, 1994) is an American fashion model. She is known for her unique looks, defined in part by her "bee-stung lips", "rosebud pout", and gapped front teeth. She is best known for her campaigns with designers John Galliano, Versace Vanitas, Miu Miu, Jill Stuart and Alexander McQueen.As of August 2013, Wixson currently ranks 23rd on the Top 50 Models Women list by MODELS.com.

END_OF_DOCUMENT_TOKEN_TO_BE_REPLACED 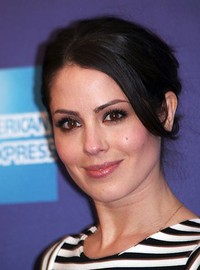 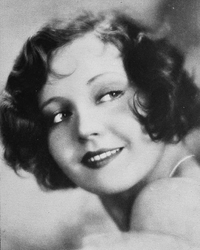 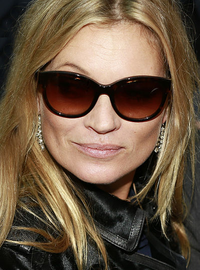 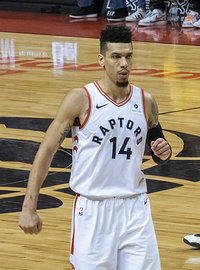