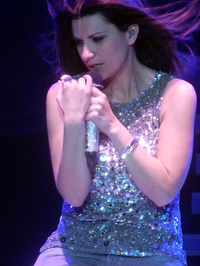 image credit
Laura Pausini by oouinouin, is licensed under cc-by-2.0, resized from the original.
Laura Pausini, omri (Italian pronunciation: [ˈlaura pauˈzini]; born 16 May 1974) is an Italian pop singer-songwriter and record producer. As a child, she was encouraged by her father to join him during his performances in local piano bars. After competing in local singing contests, Pausini signed her first recording contract.
birthtime credit:
Bordoni / Accuracy: excellent

END_OF_DOCUMENT_TOKEN_TO_BE_REPLACED 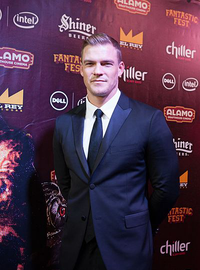 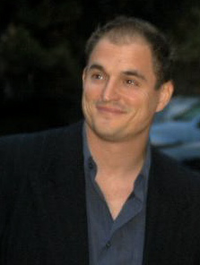 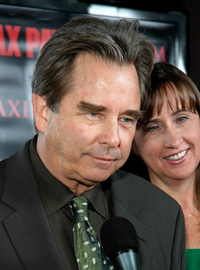 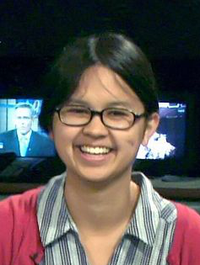