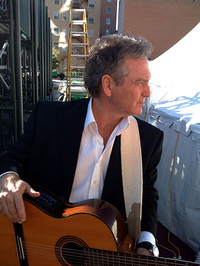 Larry Wayne Gatlin (born May 2, 1948) is an American country music singer/songwriter. He is perhaps best known for teaming up with his brothers Steve and Rudy in the late 1970s, becoming one of country music's most successful acts of the 1970s and 1980s. Gatlin has had a total of 33 Top 40 singles (combining his solo recordings and those with his brothers).
birthtime credit:
Steinbrecher / Accuracy: excellent

END_OF_DOCUMENT_TOKEN_TO_BE_REPLACED 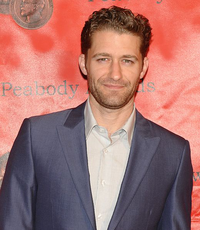 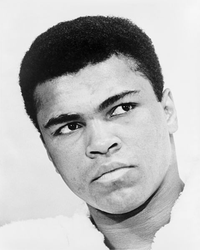 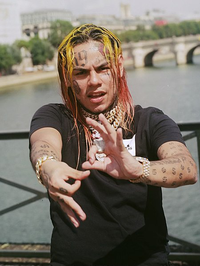 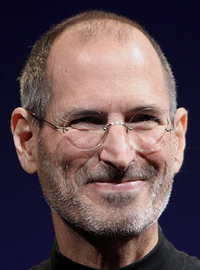