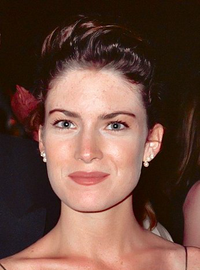 image credit
Lara Flynn Boyle by Wildhartlivie, is licensed under cc-by-2.0, resized from the original.
Lara Flynn Boyle (born March 24, 1970) is an American actress. She is best known for her performances as Donna Hayward in Twin Peaks and Assistant District Attorney Helen Gamble in The Practice. She has also appeared in films such as Happiness and Men in Black II.

END_OF_DOCUMENT_TOKEN_TO_BE_REPLACED 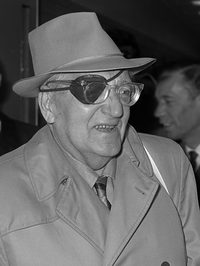 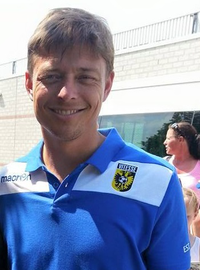 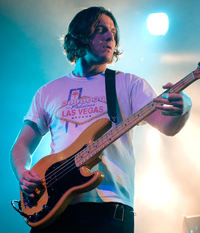 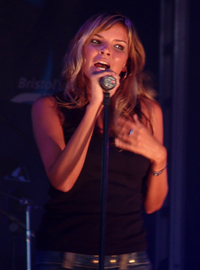