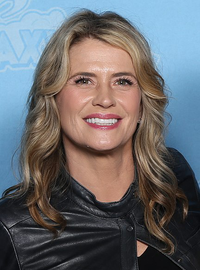 image credit
Kristy Swanson by Super Festivals, is licensed under cc-by-2.0, resized from the original.
Kristen Nöel "Kristy" Swanson (born December 19, 1969) is an American actress. She played Buffy Summers in the 1992 film Buffy the Vampire Slayer. She has also played Catherine "Cathy" Dollanganger in the movie version of the V.C. Andrews book Flowers in the Attic.

END_OF_DOCUMENT_TOKEN_TO_BE_REPLACED 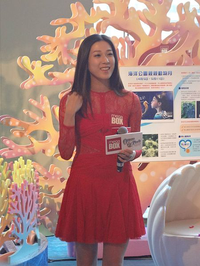 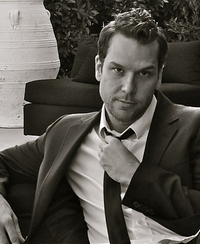 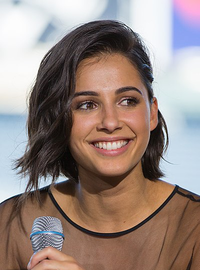 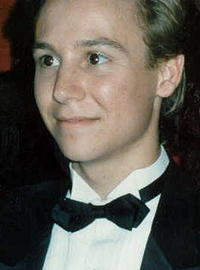