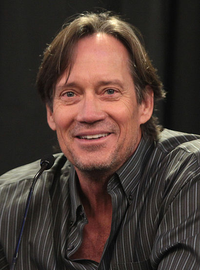 image credit
Kevin Sorbo by Gage Skidmore, is licensed under cc-by-sa-3.0, resized from the original.
Kevin David Sorbo (born September 24, 1958) is an American actor best known for the roles of Hercules in Hercules: The Legendary Journeys, Captain Dylan Hunt in Andromeda, Kull in Kull the Conqueror, and Professor Radisson in God's Not Dead.
birthtime credit:
Rodden / Accuracy: excellent

END_OF_DOCUMENT_TOKEN_TO_BE_REPLACED 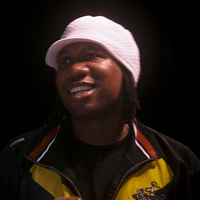 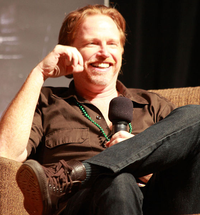 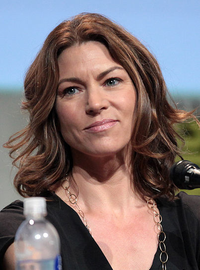 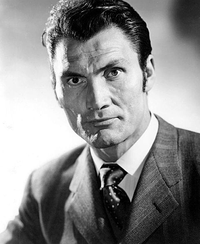