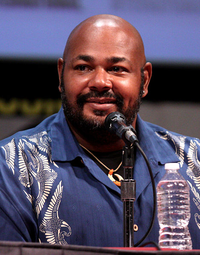 image credit
Kevin Michael Richardson by Gage Skidmore, is licensed under cc-by-sa-3.0, resized from the original.
Kevin Michael Richardson (born October 25, 1964) is an American actor and voice over actor. He is well known for his deep voice and playing a wide variety of characters since the early 1990s.He is also known for being the voice of Chairman Drek in the video game Ratchet & Clank, Tartarus in the video game Halo 2, Robert Hawkins in Static Shock, Kilowog in Green Lantern: The Animated Series, Captain Gantu in Lilo & Stitch, Bulkhead in Transformers Prime, Antauri in Super Robot Monkey Team Hyperforce Go! The Shredder in the 2012 incarnation of the Teenage Mutant Ninja Turtles, Darth Laser on The Fairly OddParents, Mr. Gus in Uncle Grandpa and many others.

END_OF_DOCUMENT_TOKEN_TO_BE_REPLACED 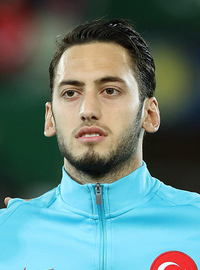 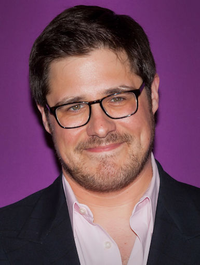 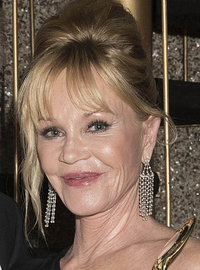 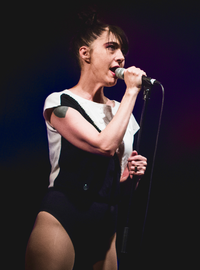