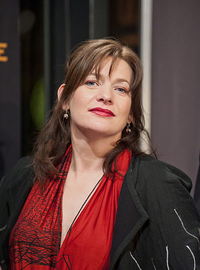 image credit
Kerry Fox by Siebbi, is licensed under cc-by-3.0, resized from the original.
Kerry Fox (born 30 July 1966) is a New Zealand actress. She came to prominence playing author Janet Frame in the movie An Angel at My Table directed by Jane Campion, which gained her a Best Actress Award from the New Zealand Film and Television Awards.

END_OF_DOCUMENT_TOKEN_TO_BE_REPLACED 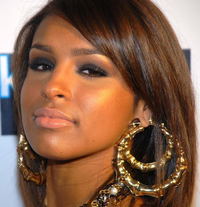 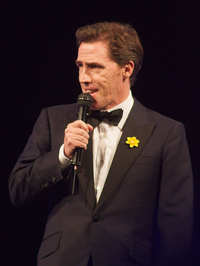 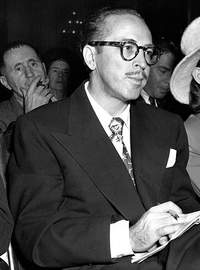 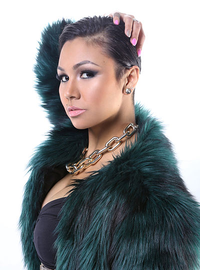