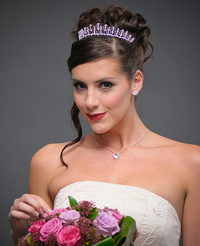 image credit
Katie Green by www.qhphotography.com, is licensed under cc-by-sa-3.0, resized from the original.
Katie Green (born 28 August 1987) is an English model from Chichester, West Sussex. Her potential was initially recognised by a Surrey photographer who arranged a test-shoot for her at Image Park Studio in West Sussex, paving the way for her successful modelling career.Green was originally signed to represent Wonderbra in July 2008, but Premier Model Management agency immediately pressured her to lose 2 stone (28 lb; 13 kg) and two dress sizes.

END_OF_DOCUMENT_TOKEN_TO_BE_REPLACED 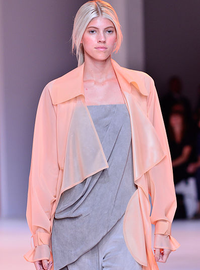 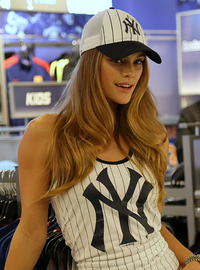 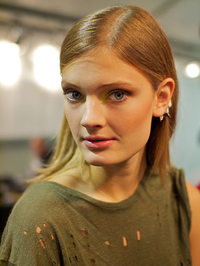