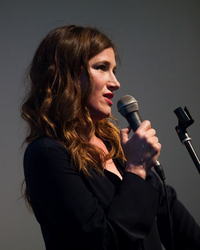 image credit
Kathryn Hahn by T'ruah, is licensed under cc-by-2.0, resized from the original.
Kathryn Hahn (born July 23, 1973) is an American actress. She played Lily Lebowski on the television series Crossing Jordan.

END_OF_DOCUMENT_TOKEN_TO_BE_REPLACED 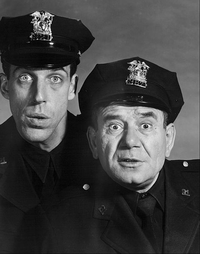 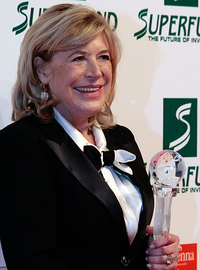 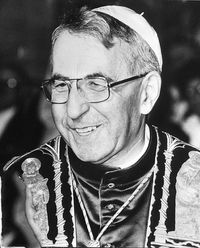 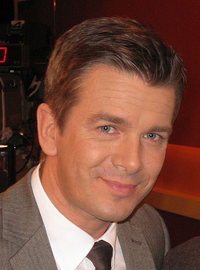