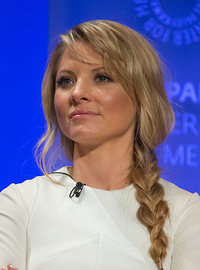 image credit
Kaitlin Doubleday by Dominick D, is licensed under cc-by-sa-2.0, resized from the original.
Kaitlin Janette Doubleday (born July 19, 1984) is an American actress. She is best known for her roles in the films Waiting..., Catch Me If You Can and Accepted.

END_OF_DOCUMENT_TOKEN_TO_BE_REPLACED 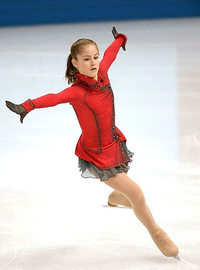 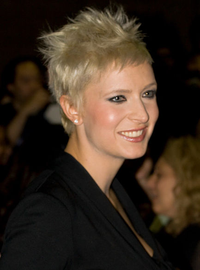 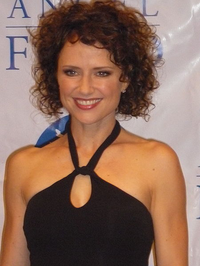 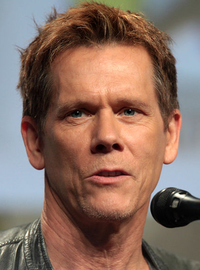