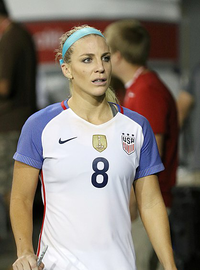 image credit
Julie Johnston by Jamie Smed, is licensed under cc-by-2.0, resized from the original.
Julie Beth Johnston (born April 6, 1992) is an American soccer player and FIFA Women's World Cup champion. She is currently a defender for the United States women's national soccer team as well as the Chicago Red Stars of the National Women's Soccer League, the highest division of women's professional soccer in the United States. She first appeared for the United States national team during an international friendly against Scotland on February 9, 2013. She has since made 41 total appearances for the team and scored eight goals. Johnston has represented the United States at one FIFA Women's World Cup tournament in 2015. At 23, she was the second youngest member of the team behind 22-year-old Morgan Brian. In the 59th minute of the team's semifinal match against Germany on June 30, Johnston pulled down Germany's Alexandra Popp inside the penalty box and was given a yellow card. Celia Sasic of Germany took the subsequent penalty kick but missed the net. The United States went on to win the match 2–0 to advance to the World Cup final. Johnston played every minute of all seven games of the World Cup and was subsequently named to the FIFA Women's World Cup All-Star Team. Johnston played collegiate soccer with the Santa Clara University Broncos from 2010 to 2013. Following her collegiate career, Johnston was selected third overall by the Chicago Red Stars in the 2014 NWSL College Draft that took place on January 17, 2014. She is currently in her third season with the Red Stars.

END_OF_DOCUMENT_TOKEN_TO_BE_REPLACED 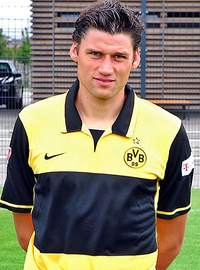 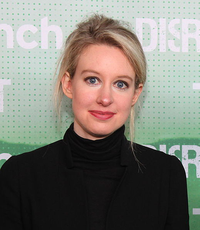 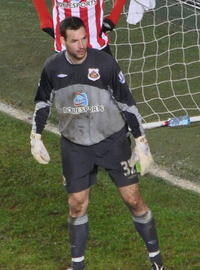 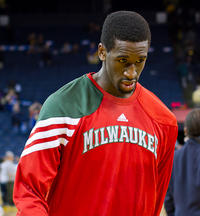