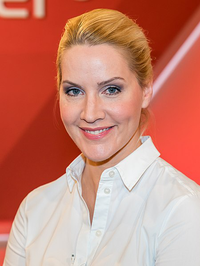 image credit
Judith Rakers by Raimond Spekking, is licensed under cc-by-sa-4.0, resized from the original.
Judith Rakers is a German journalist and television presenter. Since 2005, Rakers presents the Tagesschau news programme on ARD, as well as reading the news in the Tagesthemen, Nachtmagazin and Morgenmagazin.
birthtime credit:
Gregor / Accuracy: excellent

END_OF_DOCUMENT_TOKEN_TO_BE_REPLACED 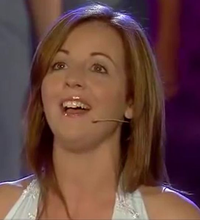 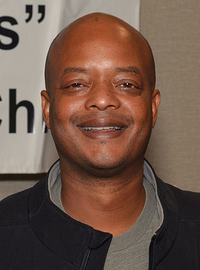 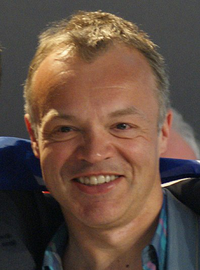 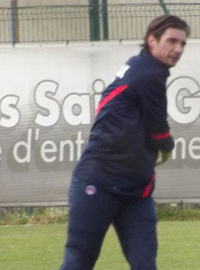