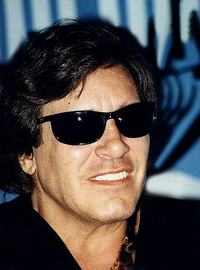 image credit
Jos Feliciano by Kingkongphoto & www.celebrity-photos.com, is licensed under cc-by-sa-2.0, resized from the original.
José Montserrate Feliciano García (born September 10, 1945), better known simply as José Feliciano, is a Puerto Rican virtuoso guitarist, singer and composer known for many international hits, including his rendition of The Doors' "Light My Fire" and the best-selling Christmas single "Feliz Navidad".

END_OF_DOCUMENT_TOKEN_TO_BE_REPLACED 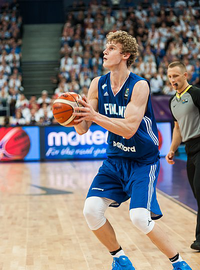 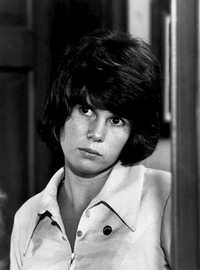 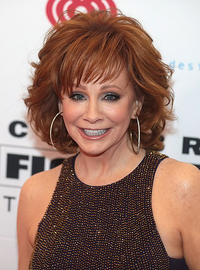 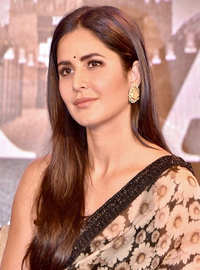