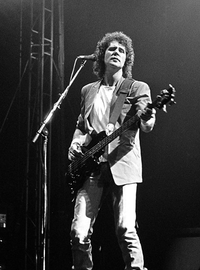 image credit
John Illsley by Zoran Veselinovic, is licensed under cc-by-sa-2.0, resized from the original.
John Edward Illsley (born 24 June 1949, Leicester, England) is an English musician who rose to fame as the bass guitarist of the critically acclaimed rock band Dire Straits. With Dire Straits, Illsley has been the recipient of multiple BRIT and Grammy Awards and a Heritage Award.As one of the founding band members, with brothers and guitarists David and Mark Knopfler, and drummer Pick Withers, Illsley played a role in the development of Dire Straits' sound.

END_OF_DOCUMENT_TOKEN_TO_BE_REPLACED 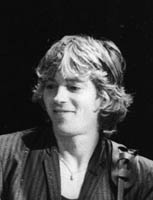 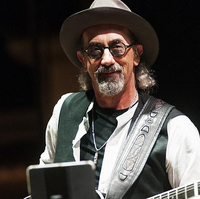 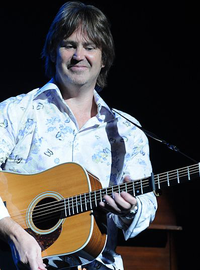 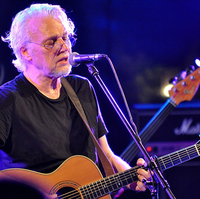