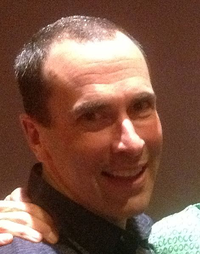 image credit
John Greyson by TheDuty Myth, is licensed under cc-by-3.0, resized from the original.
John Greyson (born March 13, 1960) is a Canadian filmmaker, whose work frequently deals with gay themes. Greyson is also a video artist, writer and activist; he is currently a professor at York University, where he teaches film and video theory and film production and editing. He is openly gay.
birthtime credit:
McKay-Clements / Accuracy: excellent

END_OF_DOCUMENT_TOKEN_TO_BE_REPLACED 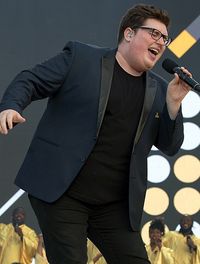 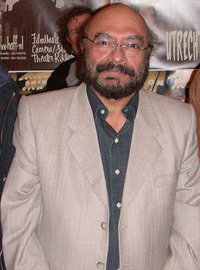 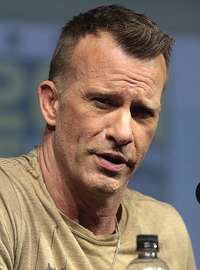 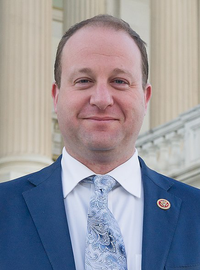