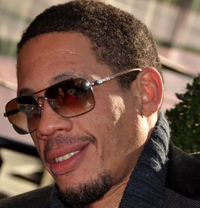 image credit
Joeystarr by Georges Biard, is licensed under cc-by-sa-3.0, resized from the original.
Didier Morville, better known by his stage name Joeystarr (stylized JoeyStarr [dʒɔ.ɛˈstaʁ]) with additional alias as Jaguar Gorgone or Double R, is a French rapper of Martinican origin, from Saint-Denis. He co-founded the famous French rap group Suprême NTM in 1989 along with Kool Shen. He was born on October 27, 1967.
birthtime credit:
Geslain / Accuracy: excellent

END_OF_DOCUMENT_TOKEN_TO_BE_REPLACED 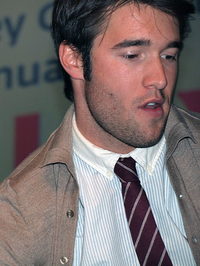 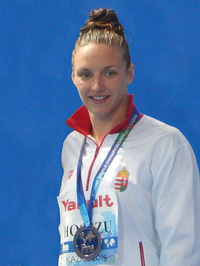 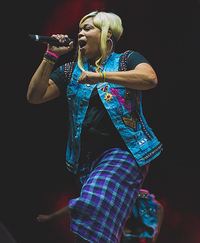 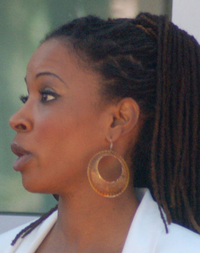