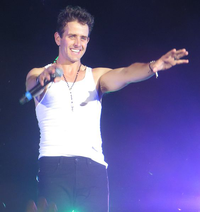 image credit
Joey McIntyre by Ibolya Nyikos, is licensed under cc-by-sa-3.0, resized from the original.
Joseph Mulrey "Joey" McIntyre (born December 31, 1972) is an American singer-songwriter and actor. He is best known as the youngest member of the group, New Kids on the Block.
birthtime credit:
McEvoy / Accuracy: excellent

END_OF_DOCUMENT_TOKEN_TO_BE_REPLACED 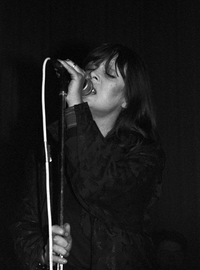 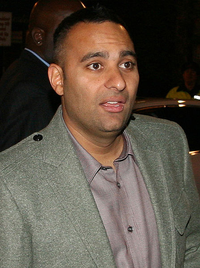 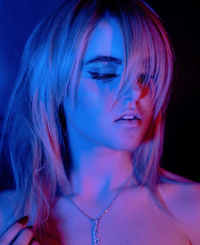 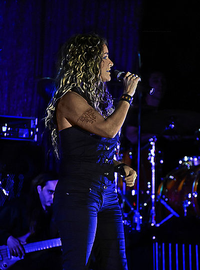