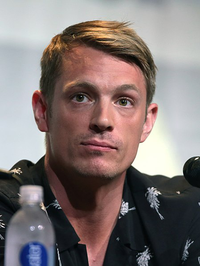 image credit
Joel Kinnaman by Gage Skidmore, is licensed under cc-by-sa-2.0, resized from the original.
Joel Kinnaman (born Charles Joel Nordström; 25 November 1979) is a Swedish-American actor. He is best known for playing the lead role in the Swedish film Easy Money – a role that earned him a Guldbagge Award in the "Best Actor" category – and for his role as Frank Wagner in the Johan Falk film series. He starred on AMC's The Killing, and played Alex Murphy in the 2014 reboot, RoboCop.

END_OF_DOCUMENT_TOKEN_TO_BE_REPLACED 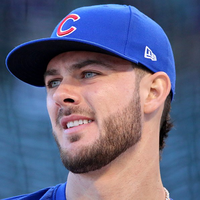 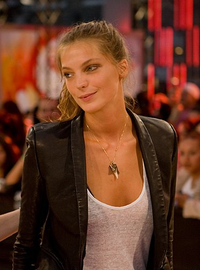 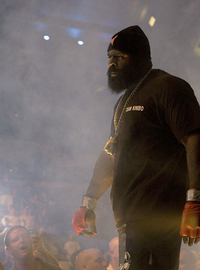 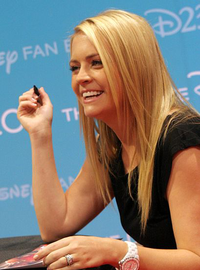