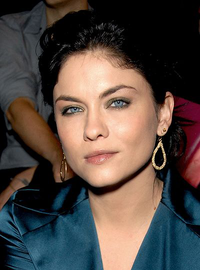 image credit
Jodi Lyn O'Keefe by Glenn Francis, is licensed under cc-by-sa-2.5, resized from the original.
Jodi Lyn O'Keefe (born October 10, 1978) is an American actress and model, who at age 17 portrayed Cassidy Bridges on Nash Bridges. She is also known for her role on Prison Break as Gretchen Morgan, a.k.a. "Susan B. Anthony".

END_OF_DOCUMENT_TOKEN_TO_BE_REPLACED 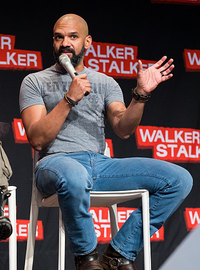 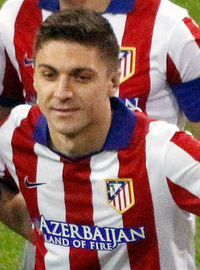 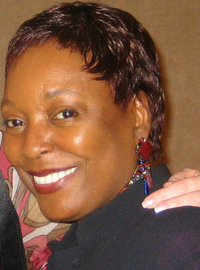