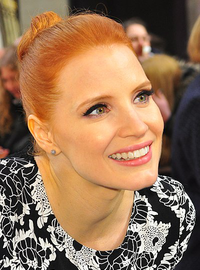 image credit
Jessica Chastain by Patrick L., is licensed under cc-by-sa-2.0, resized from the original.
Jessica Michelle Chastain (born March 24, 1977) is an American actress. Chastain played guest roles in several television shows before making her feature film debut in the 2008 independent film Jolene. In 2011, she gained wide public recognition for her starring roles in seven film releases; her performance in The Help was particularly well received and she earned an Academy Award for Best Supporting Actress nomination, as well as Golden Globe, Screen Actors Guild Award and BAFTA nominations in the same category.
birthtime credit:
Viktor / Accuracy: excellent

END_OF_DOCUMENT_TOKEN_TO_BE_REPLACED 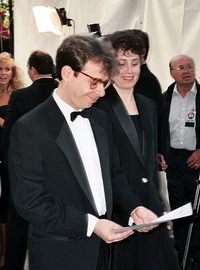 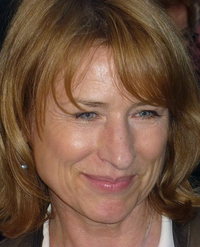 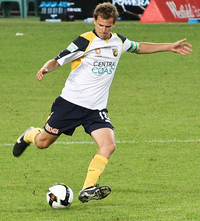 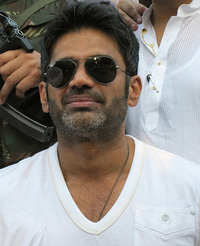