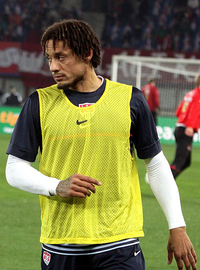 image credit
Jermaine Jones by Steindy, is licensed under cc-by-sa-3.0, resized from the original.
Jermaine Jones (born 3 November 1981 in Frankfurt am Main) is a German-American footballer who plays as a defensive midfielder for Turkish Süper Lig club Beşiktaş.He has previously played for Eintracht Frankfurt, Bayer Leverkusen and Blackburn Rovers and Schalke 04.He was born in Germany and represented them at U21 and senior level. However, he was not a regular in the team. As his father was an American, and Jones had not played a competitive match for Germany he was eligible to represent United States. In October 2009, he became a United States player and made his debut the following year.

END_OF_DOCUMENT_TOKEN_TO_BE_REPLACED 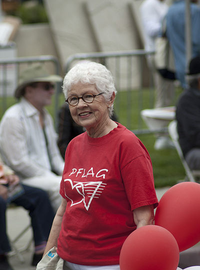 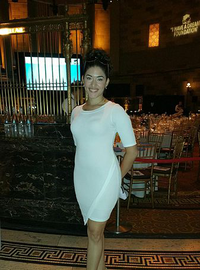 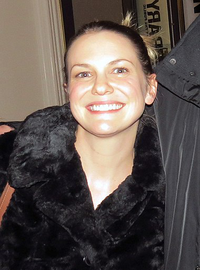 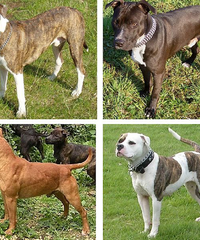