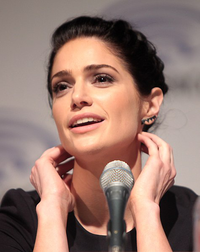 image credit
Janet Montgomery by Gage Skidmore, is licensed under cc-by-sa-2.0, resized from the original.
Janet Ruth Montgomery (born 29 October 1985) is an English film and TV actress. She is perhaps best known for her starring role as Ames in the second season of Fox's Human Target, and also for her appearances in The Hills Run Red and Wrong Turn 3: Left for Dead, as well as her role as Eric Murphy's assistant Jennie in HBO's Entourage. She recently played protagonist Martina Garretti in the short-lived Made in Jersey. In 2014, she stars as the lead character in the WGN America series, Salem.

END_OF_DOCUMENT_TOKEN_TO_BE_REPLACED 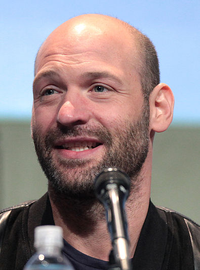 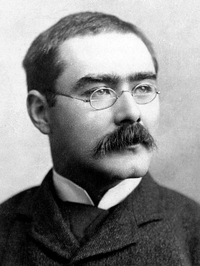 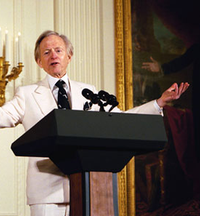 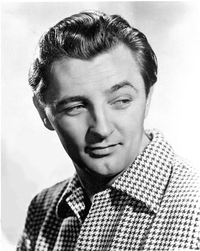