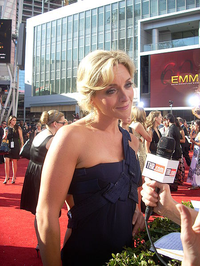 image credit
Jane Krakowski by watchwithkristin, is licensed under cc-by-sa-2.0, resized from the original.
Jane Krakowski (/krəˈkoʊvski/; born October 11, 1968) is an American actress and singer who is best known for her role as Jenna Maroney on the NBC sitcom 30 Rock, for which she received four Primetime Emmy Award nominations for Outstanding Supporting Actress in a Comedy Series, and for her performance as Elaine Vassal on Ally McBeal, for which she was nominated for a Golden Globe Award. She also regularly performs on the stage and won a Tony Award for her performance in the Broadway revival of Nine and an Olivier Award for her role as Miss Adelaide in the West End revival of Guys and Dolls. Krakowski is also known as the voice of Giselle in Open Season and Open Season 2, and for her role as Irene in the film Go.
birthtime credit:
Viktor / Accuracy: excellent

END_OF_DOCUMENT_TOKEN_TO_BE_REPLACED 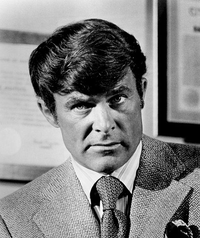 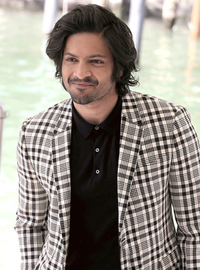 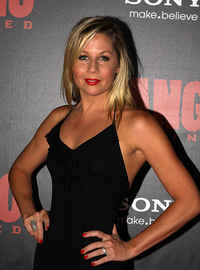 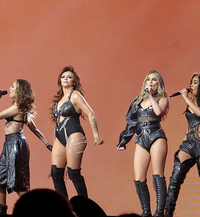