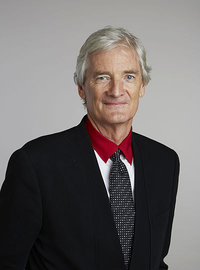 image credit
James Dyson by Royal Society uploader, is licensed under cc-by-sa-3.0, resized from the original.
Sir James Dyson, CBE (born 2 May 1947) is a British inventor, industrial designer and founder of the Dyson company.He is best known as the inventor of the Dual Cyclone bagless vacuum cleaner, which works on the principle of cyclonic separation. According to the Sunday Times Rich List 2013, his net worth in 2013 is £3 billion.

END_OF_DOCUMENT_TOKEN_TO_BE_REPLACED 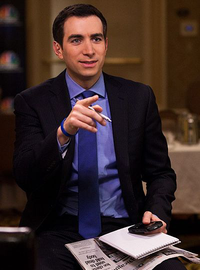 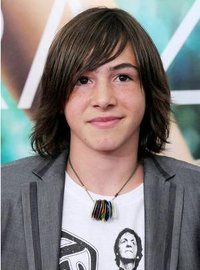 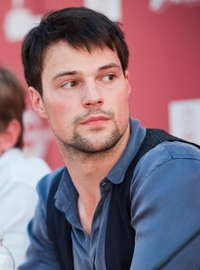 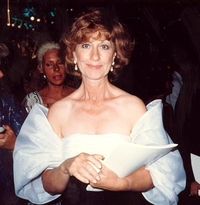