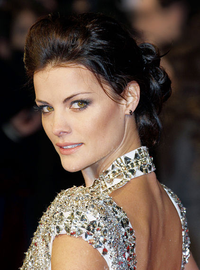 image credit
Jaimie Alexander by www.piqtured.com, is licensed under cc-by-3.0, resized from the original.
Jaimie Alexander (born March 12, 1984) is an American actress known for portraying Jessi on the TV series Kyle XY and Sif in the 2011 superhero film Thor, its 2013 sequel, Thor: The Dark World, and Agents of S.H.I.E.L.D..

END_OF_DOCUMENT_TOKEN_TO_BE_REPLACED 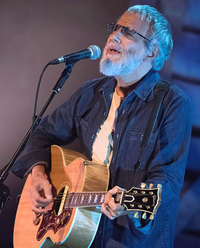 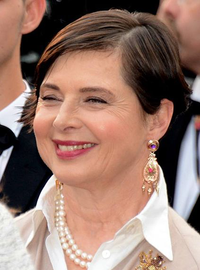 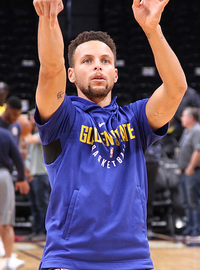 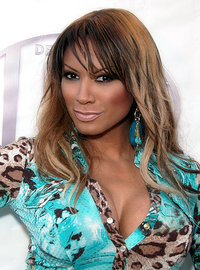