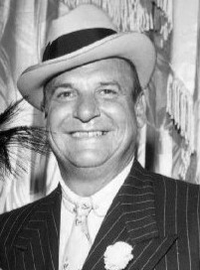 John Leslie "Jackie" Coogan (October 26, 1914 – March 1, 1984) was an American actor who began his movie career as a child actor in silent films. Charlie Chaplin's film classic The Kid (1921) made him one of the first child stars in film history. Many years later, he became known as Uncle Fester on the 1960s sitcom The Addams Family. In the interim, he sued his mother and stepfather over his squandered film earnings and provoked California to enact the first known legal protection for the earnings of child performers, widely known as the Coogan Act.
birthtime credit:
Wilsons / Accuracy: excellent

END_OF_DOCUMENT_TOKEN_TO_BE_REPLACED 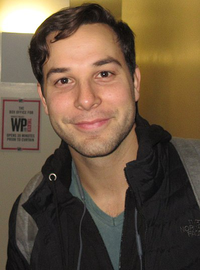 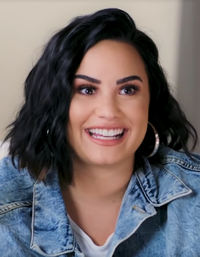 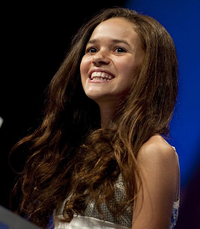 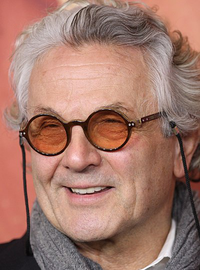