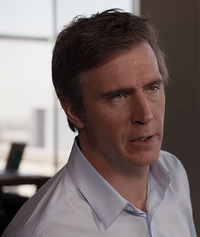 image credit
Jack Davenport by White Famous, is licensed under cc-by-3.0, resized from the original.
Jack Arthur Davenport (born 1 March 1973) is an English actor, best known for his roles in the television series This Life and Coupling, and as James Norrington in the Pirates of the Caribbean series. He has also appeared in many other Hollywood films such as The Talented Mr. Ripley. More recently, Davenport was part of the ensemble cast in the drama series FlashForward and Smash, and took the lead role in the 2013 ITV drama series Breathless.

END_OF_DOCUMENT_TOKEN_TO_BE_REPLACED 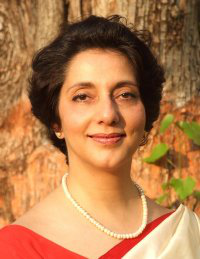 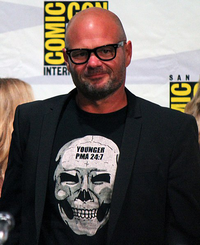 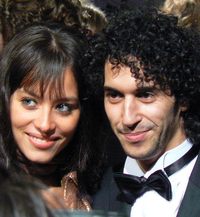 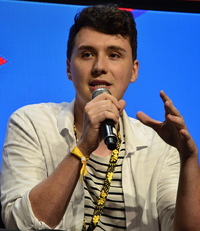