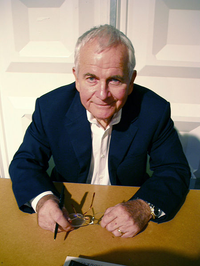 image credit
Ian Holm by CossieMoJo, is licensed under cc-by-sa-3.0, resized from the original.
Sir Ian Holm, CBE (born 12 September 1931) is an English actor known for his stage work and many film roles. He received the 1967 Tony Award for Best Featured Actor for his performance as Lenny in The Homecoming and the 1998 Laurence Olivier Award for Best Actor for his performance in the title role of King Lear. He was nominated for the 1981 Academy Award for Best Supporting Actor for his role as athletics trainer Sam Mussabini in Chariots of Fire. Other well-known film roles include the android Ash in Alien, Father Vito Cornelius in The Fifth Element, and the hobbit Bilbo Baggins in the Lord of the Rings and The Hobbit film series.
birthtime credit:
Scholfield / Accuracy: good

END_OF_DOCUMENT_TOKEN_TO_BE_REPLACED 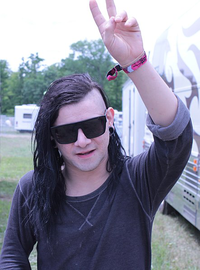 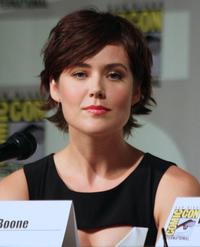 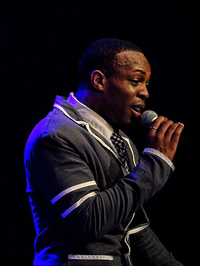 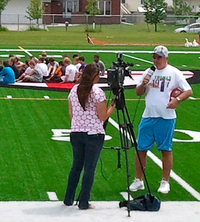