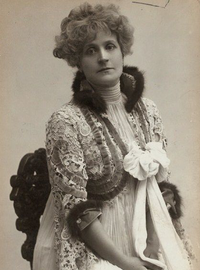 Henrietta Crosman (September 2, 1861 – October 31, 1944) was an American stage and film actress. She was born in Wheeling West Virginia to George Crosman, a Civil War Major and Mary B. Wick, who was a niece of Stephen Foster.

END_OF_DOCUMENT_TOKEN_TO_BE_REPLACED 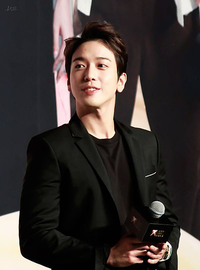 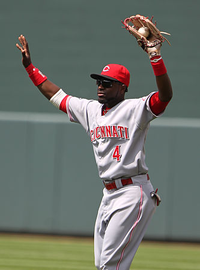 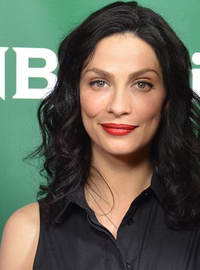 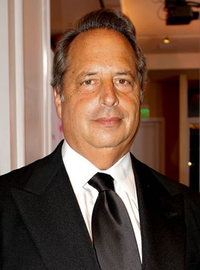