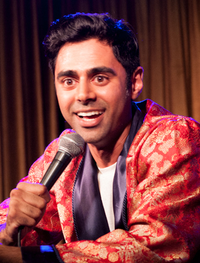 image credit
Hasan Minhaj by CleftClips, is licensed under cc-by-2.0, resized from the original.
Hasan Minhaj (/həˈsɑːn mɪˈnɑːdʒ/; born September 23, 1985) is an Indian-American comedian. He is currently a Senior Correspondent on The Daily Show. He was chosen to perform at the 2017 White House Correspondents' Dinner.
birthtime credit:
Viktor / Accuracy: excellent

END_OF_DOCUMENT_TOKEN_TO_BE_REPLACED 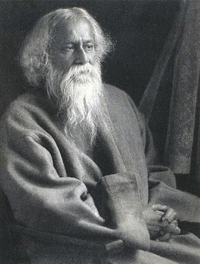 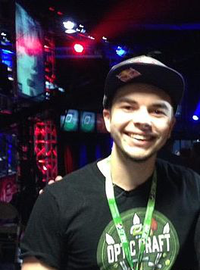 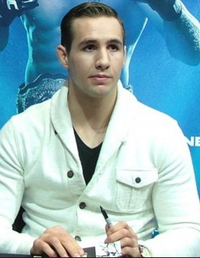 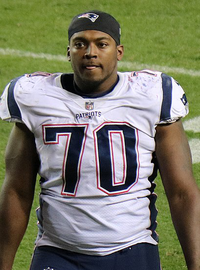