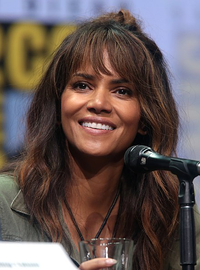 image credit
Halle Berry by Gage Skidmore, is licensed under cc-by-sa-3.0, resized from the original.
Halle Maria Berry (born Maria Halle Berry; August 14, 1966) is an American actress and former fashion model. She won an Academy Award for Best Actress in 2002 for her performance in Monster's Ball, becoming the first and, as of 2014, the only woman of African-American descent to win an Oscar for a leading role. She is one of the highest paid actresses in Hollywood and has been involved in the production side of several of the films in which she performed. Divorced from baseball player David Justice and musician Eric Benét, Berry has a daughter by model Gabriel Aubry, and a son with her current husband, actor Olivier Martinez.
birthtime credit:
Clifford / Accuracy: excellent

END_OF_DOCUMENT_TOKEN_TO_BE_REPLACED 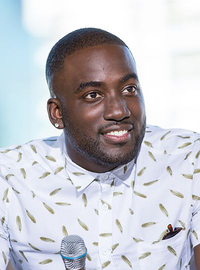 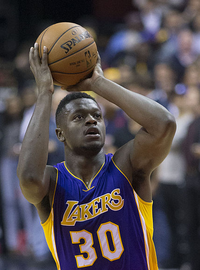 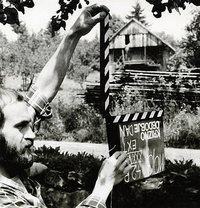 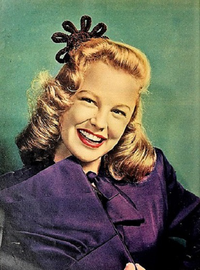