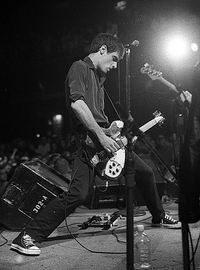 image credit
Guy Picciotto by User: Skittles266, is licensed under cc-by-sa-3.0, resized from the original.
Guy Picciotto (pronounced [ˈɡi piˈtʃoto] or "Gee Pi-CHO-toe") is an American singer, songwriter, guitarist, musician, and producer from Washington, DC.He is most widely known for his role as guitarist and vocalist in Fugazi and Rites of Spring.
birthtime credit:
Taglilatelo / Accuracy: excellent

END_OF_DOCUMENT_TOKEN_TO_BE_REPLACED 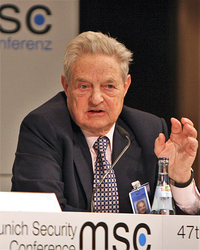 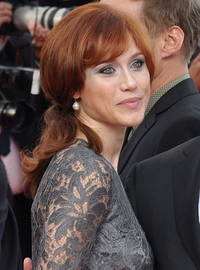 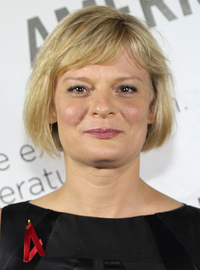 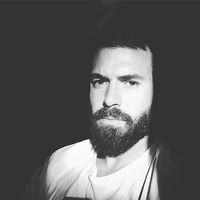