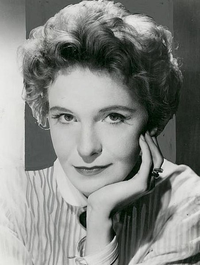 Geraldine Sue Page (November 22, 1924 – June 13, 1987) was an American actress best known for her work in the American theater. She was nominated for an Academy Award eight times before winning the Academy Award for Best Actress for her performance as Carrie Watts in The Trip to Bountiful (1985)
birthtime credit:
Rodden / Accuracy: excellent

END_OF_DOCUMENT_TOKEN_TO_BE_REPLACED 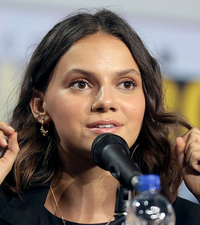 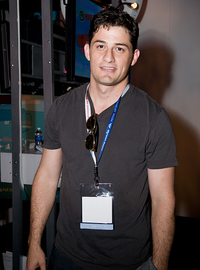 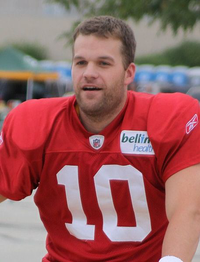 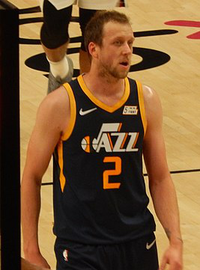