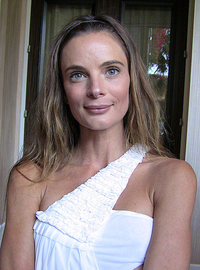 image credit
Gabrielle Anwar by Kristin Dos Santos, is licensed under cc-by-sa-2.0, resized from the original.
Gabrielle Anwar (born 4 February 1970) is an English actress. She is known for her role as Margaret Tudor on The Tudors, for dancing the tango with Al Pacino in Scent of a Woman, and for her role as Fiona Glenanne on USA's Burn Notice.

END_OF_DOCUMENT_TOKEN_TO_BE_REPLACED 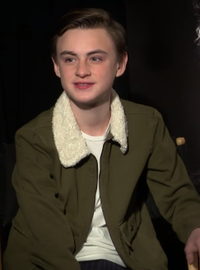 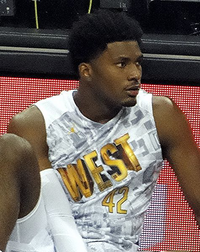 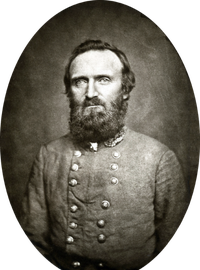 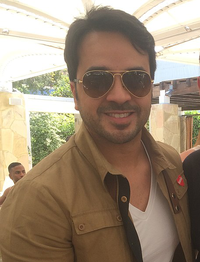