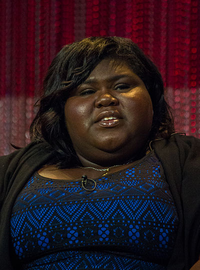 image credit
Gabourey Sidibe by iDominick, is licensed under cc-by-sa-2.0, resized from the original.
Gabourey "Gabby" Sidibe (/ˈɡæbəˌreɪ ˈsɪdiˌbeɪ/ GAB-ə-RAY SID-ee-BAY; born May 6, 1983) is an American actress who made her acting debut in the 2009 film Precious, a role that brought her a nomination for the Academy Award for Best Actress. From 2010 to 2013, she was a main cast member of the Showtime series The Big C. She co-starred on the television series American Horror Story: Coven as Queenie.

END_OF_DOCUMENT_TOKEN_TO_BE_REPLACED 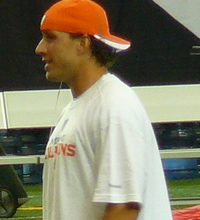 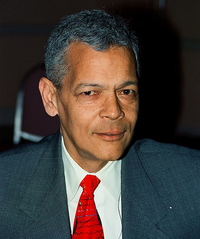 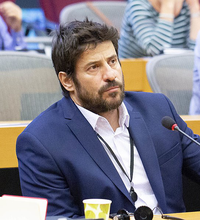 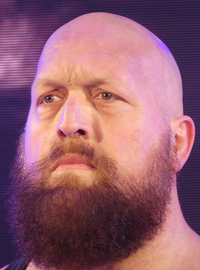