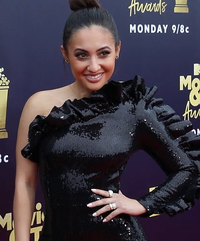 image credit
Francia Raisa by Nicole Alexander, is licensed under cc-by-3.0, resized from the original.
Francia Raisa Almendárez (born July 26, 1988) is an American corporate-studio actress. She is sometimes credited as Francia Almendárez. Raisa is most notable for her roles in Bring It On: All or Nothing, where she plays a tough Latina cheerleader named Leti, The Secret Life of the American Teenager as Adrian Lee, or The Cutting Edge 3: Chasing the Dream as Alejandra "Alex" Delgado and reprising her role in The Cutting Edge: Fire & Ice.

END_OF_DOCUMENT_TOKEN_TO_BE_REPLACED 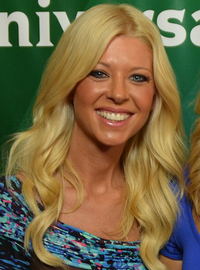 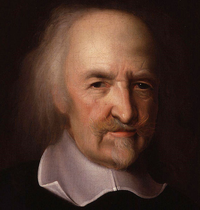 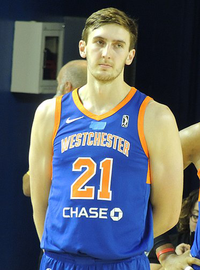 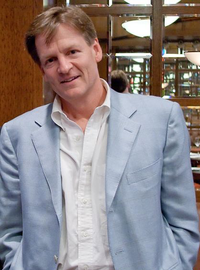