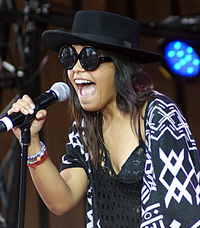 image credit
Fefe Dobson by 5of7, is licensed under cc-by-sa-2.0, resized from the original.
Felicia Lily "Fefe" Dobson (born February 28, 1985) is a Canadian songwriter and recording artist. Born in Toronto, Canada, her career began when Jive Records attempted to develop her as a popular musician which Dobson refused, Dobson then sang for Island/Def Jam in which the executives contracted her.Her self-titled debut album earned her two Juno Award nominations.

END_OF_DOCUMENT_TOKEN_TO_BE_REPLACED 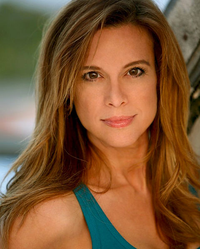 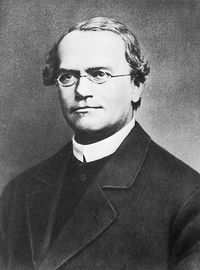 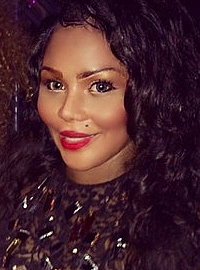 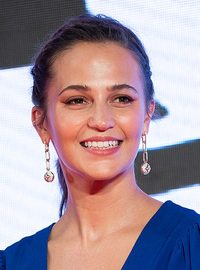