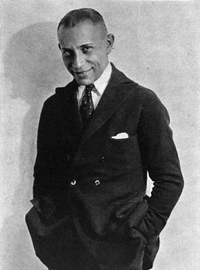 Erich von Stroheim (September 22, 1885 – May 12, 1957) was an Austrian director, actor and producer, most notable as being a film star of the silent era, subsequently noted as an auteur for his directorial work.

END_OF_DOCUMENT_TOKEN_TO_BE_REPLACED 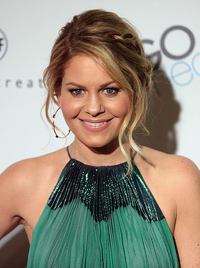 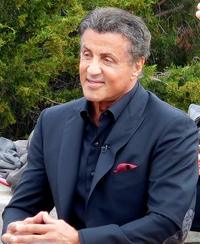 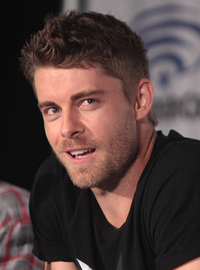 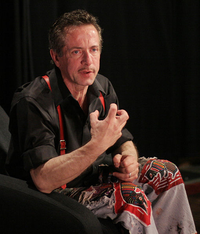