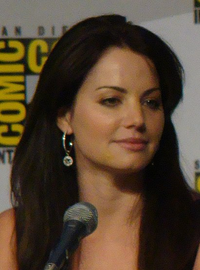 image credit
Erica Durance by https://www.flickr.com/photos/vagueonthehow/, is licensed under cc-by-2.0, resized from the original.
Erica Durance (/dəˈræns/; born June 21, 1978) is a Canadian actress. She is perhaps best known for her role as Lois Lane in the WB/CW series Smallville.In 2012, Durance began starring in the lead role in the medical drama television series Saving Hope. She is also a producer for the series.

END_OF_DOCUMENT_TOKEN_TO_BE_REPLACED 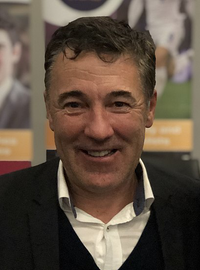 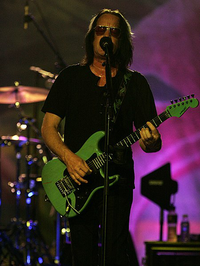 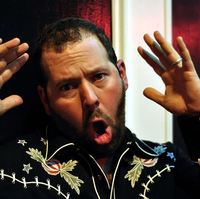 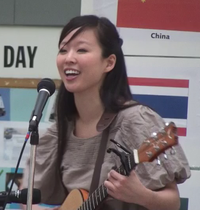