Enya (born Eithne Ní Bhraonáin; Irish pronunciation: [ˈɛnʲə nʲiː ˈvˠɾˠiːn̪ˠaːnʲ], anglicised as Enya Brennan; 17 May 1961) is an Irish singer, instrumentalist, and songwriter who is one of Moya Brennan's younger sisters.Enya began her musical career in 1980, when she briefly joined her family band Clannad before leaving to perform solo. She gained wider recognition for her music in the 1987 BBC series The Celts. Her work has earned her four Grammy Awards and an Academy Award nomination.

END_OF_DOCUMENT_TOKEN_TO_BE_REPLACED 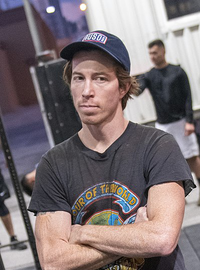 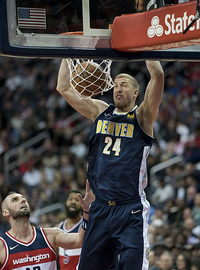 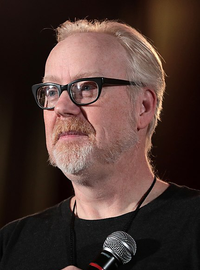 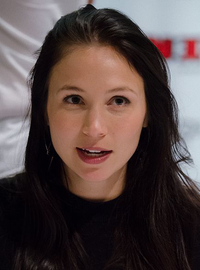