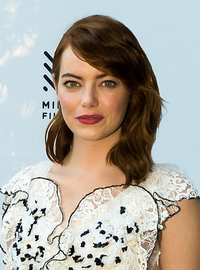 image credit
Emma Stone by https://www.flickr.com/photos/marinsd, is licensed under cc-by-sa-2.0, resized from the original.