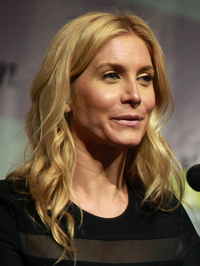 image credit
Elizabeth Mitchell by Gage Skidmore, is licensed under cc-by-sa-2.5, resized from the original.
Elizabeth Mitchell (born March 27, 1970), is an American actress. She is best known for her roles as Dr. Juliet Burke on ABC's TV series Lost and as FBI agent Erica Evans on V. She has starred in such films as The Santa Clause 2, The Santa Clause 3: The Escape Clause, and Gia. Mitchell currently co-stars in Eric Kripke's television series Revolution, airing on NBC.

END_OF_DOCUMENT_TOKEN_TO_BE_REPLACED 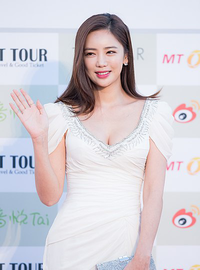 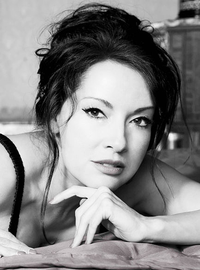 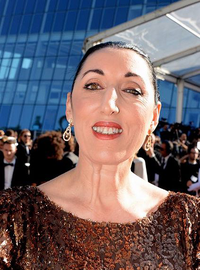 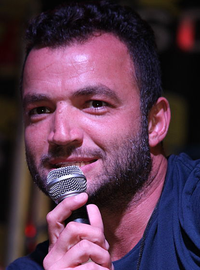