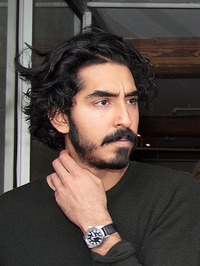 image credit
Dev Patel by Gordon Correll, is licensed under cc-by-sa-2.0, resized from the original.
Dev Patel (born 23 April 1990)[citation needed] is a British actor, best known for playing Jamal Malik in Danny Boyle's Slumdog Millionaire (2008), for which he won a number of awards, including a Critics' Choice Award and a Screen Actors Guild Award. Patel is also known for his role as Anwar Kharral, a British Pakistani Muslim teenager in Skins; as Sonny Kapoor in The Best Exotic Marigold Hotel; and as Neal Sampat in Aaron Sorkin's HBO show The Newsroom.

END_OF_DOCUMENT_TOKEN_TO_BE_REPLACED 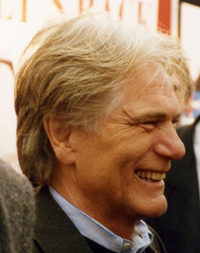 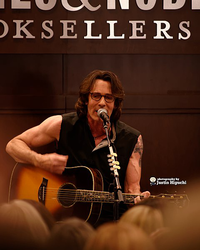 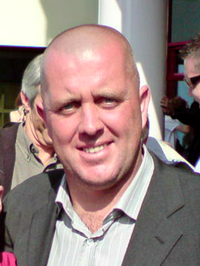 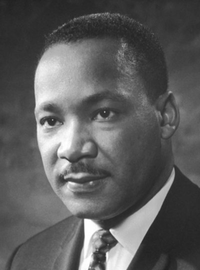