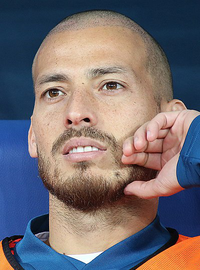 image credit
David Silva by , is licensed under cc-by-sa-3.0, resized from the original.
David Josué Jiménez Silva (Spanish pronunciation: [daˈβið xoˈswe xiˈmeneθ ˈsilβa]; born 8 January 1986) is a Spanish footballer who plays for Manchester City and the Spanish national team. Silva plays mainly as an attacking midfielder but has also played as a winger or a second striker on some occasions.A Spanish international since the age of 20, he was an integral member of the squads that won three consecutive international tournaments — UEFA Euro 2008, 2010 FIFA World Cup, and UEFA Euro 2012 — the first time a European team has achieved such a feat.

END_OF_DOCUMENT_TOKEN_TO_BE_REPLACED 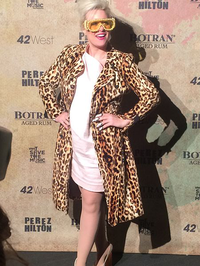 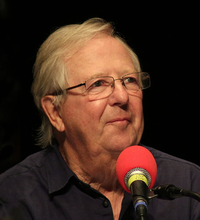 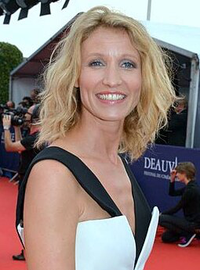 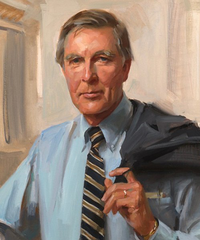